“How to get rid of this rat…?” Saying this mom rushed into the kitchen; we followed her.

A hissing snake slithered through the kitchen; mom pushed us back, but in a split of a second it disappeared behind the door.

Mom strictly warned us to be aside.

Neighbors came in for help, nothing could trace it out.

All the things were shifted to lobby, and kitchen was locked. It was declared that it must have vanished through the mice holes.

After dinner we saw our unexpected guest slithering out of the box near which mom sat while cooking the food. 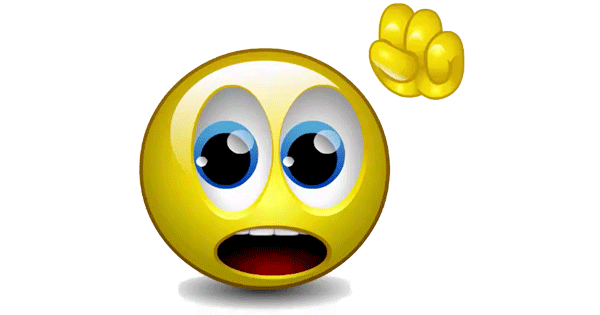 P.S- This is a real story. We had locked the kitchen and waited for the snake charmer, but the snake showed and again hid in between the things. The whole night we were in terror of our creepy guest. It was caught in the morning, but with great trouble.

View all posts by Sheela

8 thoughts on “When an unexpected guest slid in…”

My blog is my window to the world from where I meet the lovely people like you. You have always been my friend, mentor and a guide because there is something special in you. Cancel reply

One Step at a Time

Bringing language research into the classroom

thoughts on education by Grant Wiggins

Classroom ideas, thoughts and reflections of my journey in ELT

My quest to do or learn something NEW as often as I can!

Thoughts , Organizations and More... from Jayanta

A great experience journey over the years

Indie music blog. Their music, our words, in perfect harmony.

The usual incidents.......but in an unusual scenario

A Walk into the Woods

Life and its oddities, some funny and some not so funny right here!!!

Scripting the story of life

Through My Window Sill

Reflections on everyday life in India and elsewhere

A bucket list blog: exploring happiness, growth, and the world.

Blogster
Find Me A Break | Travel Blog in Dubai

Where travel, food and entertainment intersect

A Good Blog is Hard to Find

A Great Place To Be In

a day in the life of my sketchbook...